A blog by Makeitup - The Agency

The Fashion Industrie and the Makeup have always been Juliette’s passion. She first started with a hairdresser apprenticenship, where she end up 3° of her promotion.

After that she took the makeup path and went to Acte Académie school for makeup artist in Lille, France. After two years of studies she end up Major of her promotion. Juliette studied specials effects, wigs, hairstyling and makeup. She flew next to Paris and Milan before coming back to Switzerland.

Juliette have followed many differents internship (formation) to improve herself. She’s really carefull and perfectionist. Always caring about people’s desires. 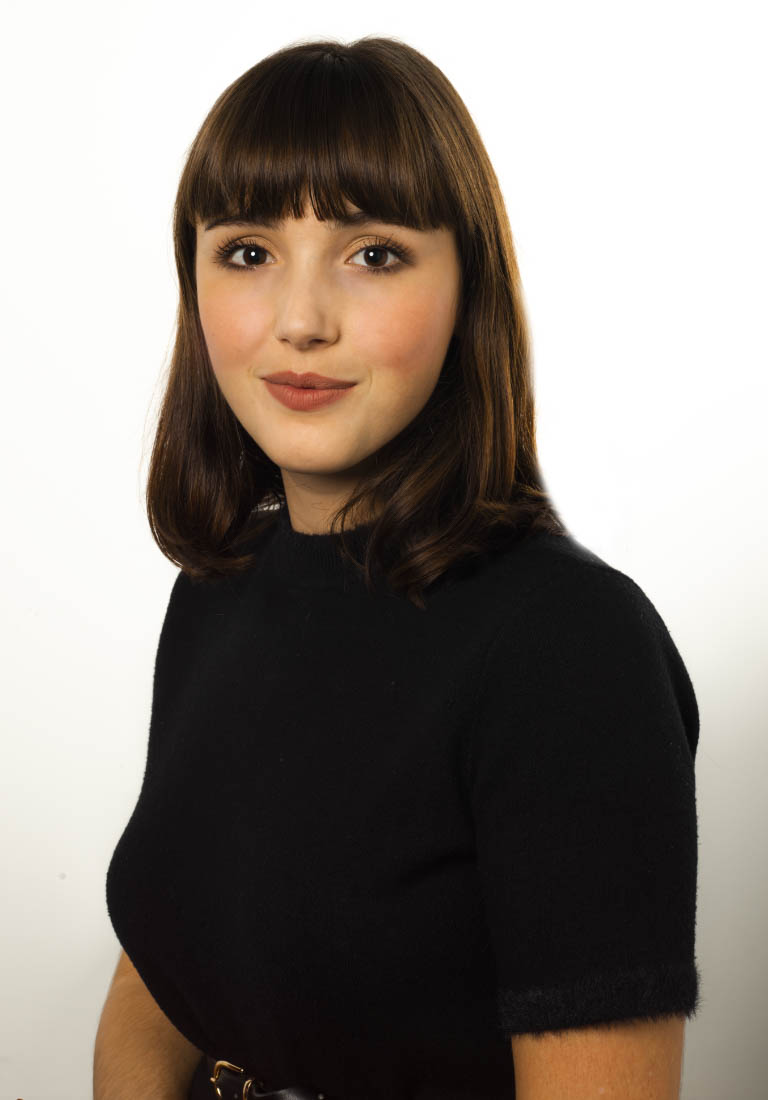 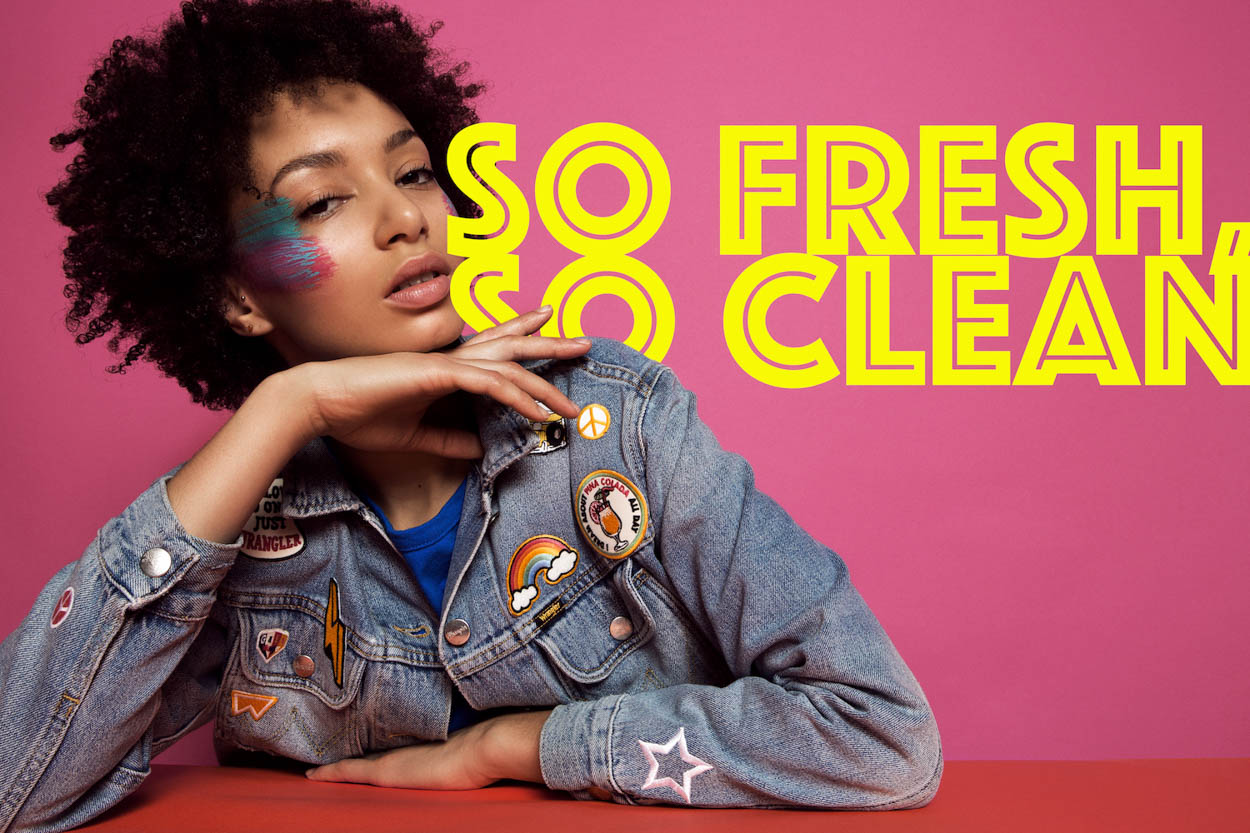 SO FRESH, SO CLEAN 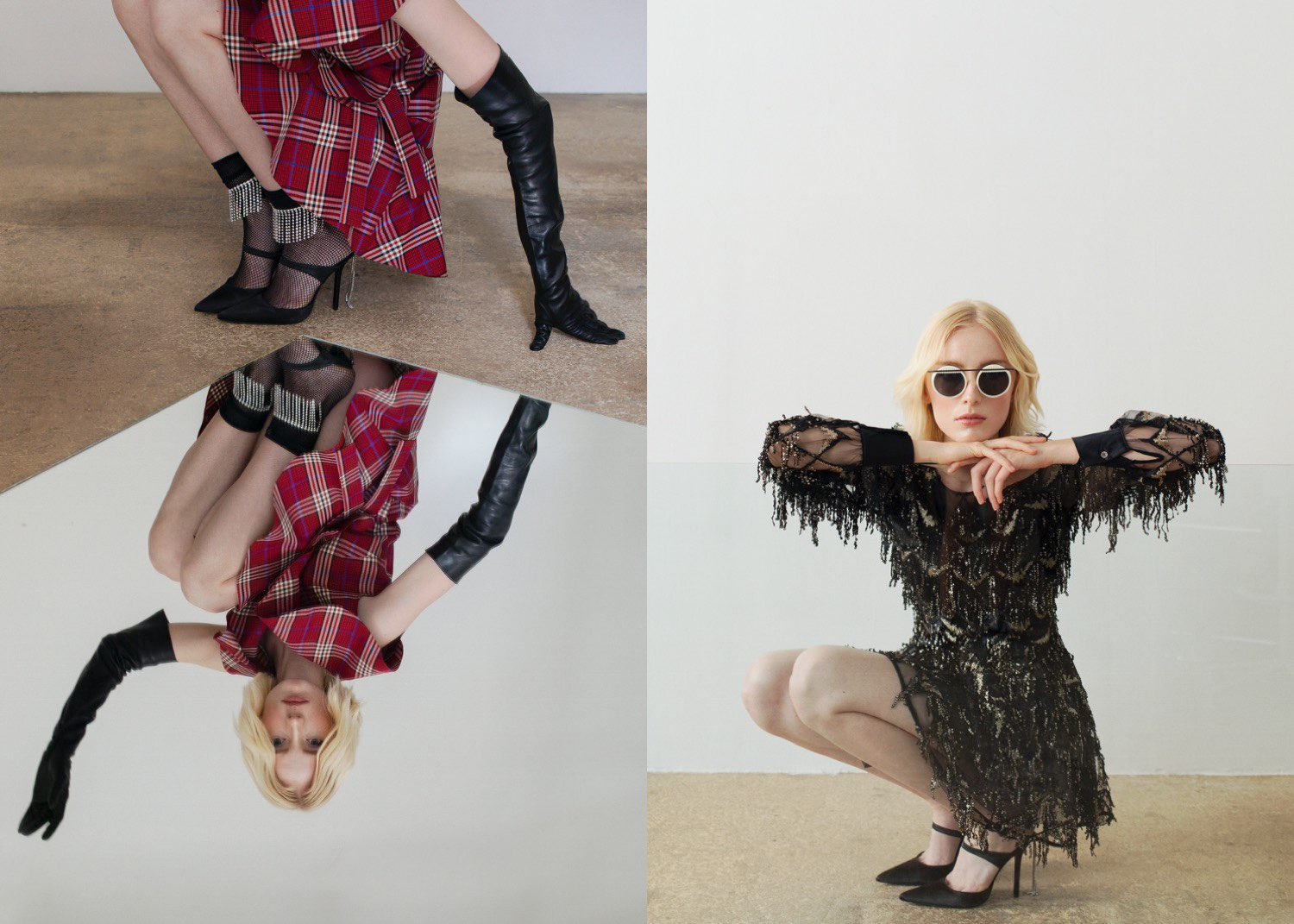 Write the first comment and let us know what you think of the blog entry!